From rally to concrete cutting

Anders Johnsen, leader of the Tractive/Pentruder development team started making his own transmissions already 1974. He started his working career at a company which manufactured gears. A rally driver of his own, he saw a potential for better drive trains and soon had his own small business making gear trains for rally and racing. 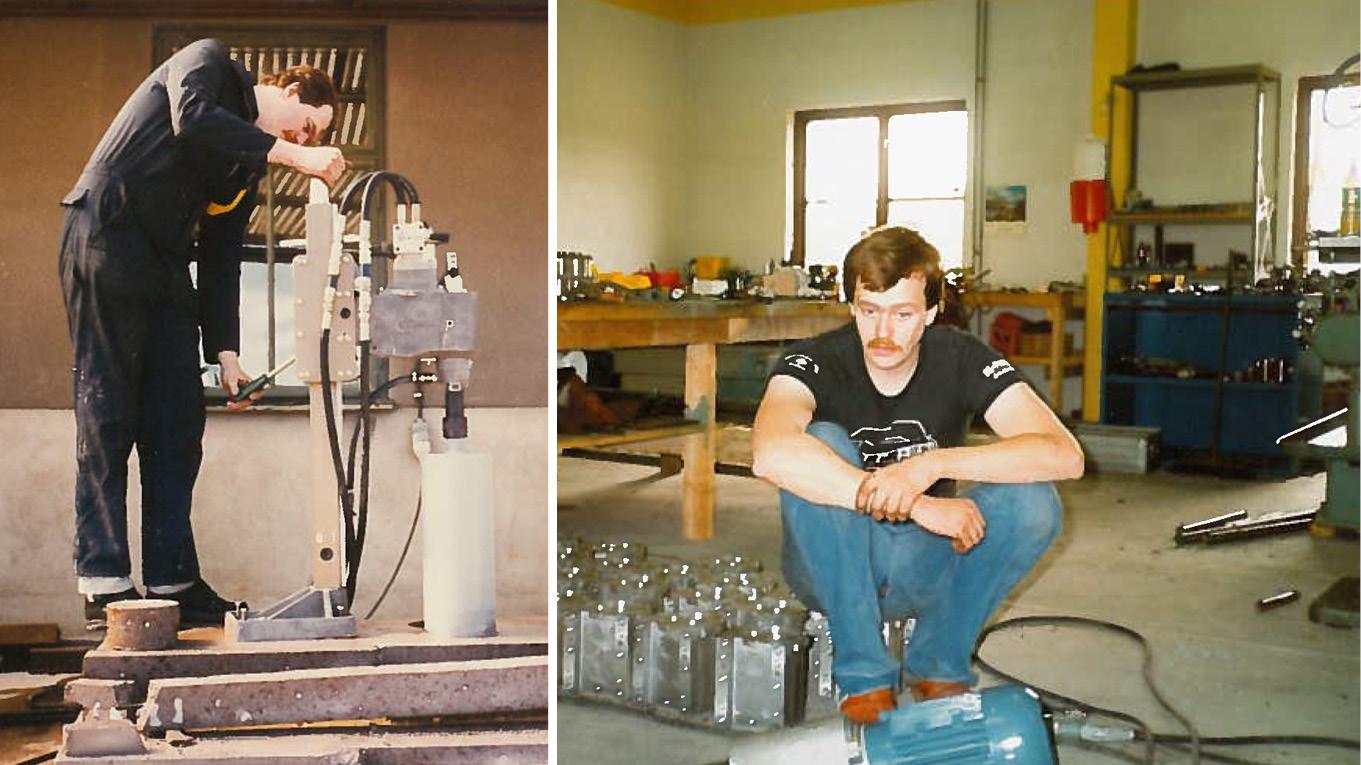 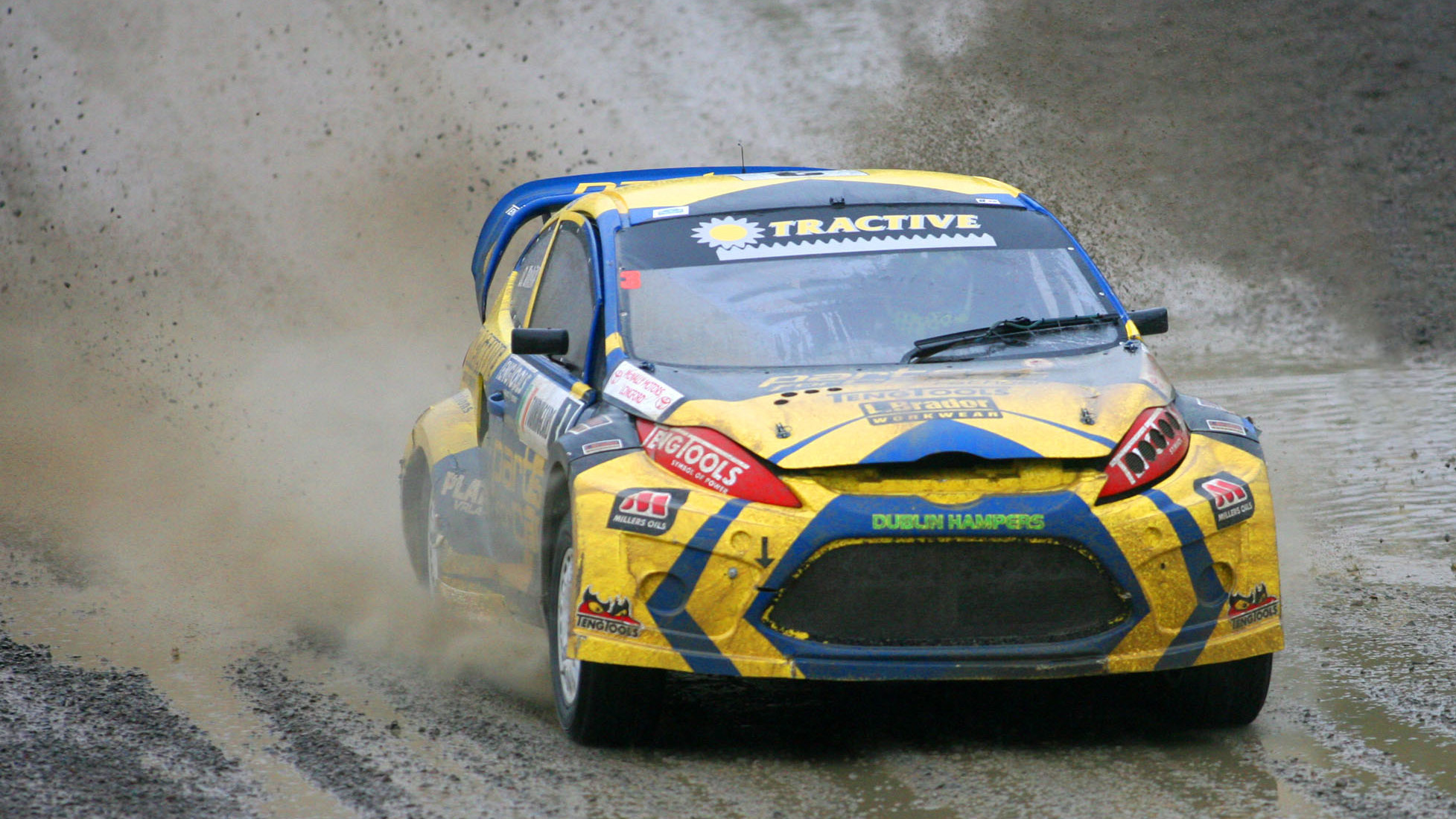 Pentruder - a new start in the concrete cutting business

After some years, the demand for new concepts for concrete cutting machines was big, the ideas and the production equipment were there, and so in 1996 the first Pentruder wall saw was introduced to the market.

The Pentruder 6-16, a 25 kW hydraulic wall saw was the first machine to be introduced to the market. High power and innovative features such as a very light weight and user friendly track system and a time saving quick disconnect coupling for the blade made it an instant success. Since then the innovation has continued, and in 2004 the first high frequency machines were ready to hit the market. Today, the high frequency machines are spread all over the world, bringing high productivity to their owners. 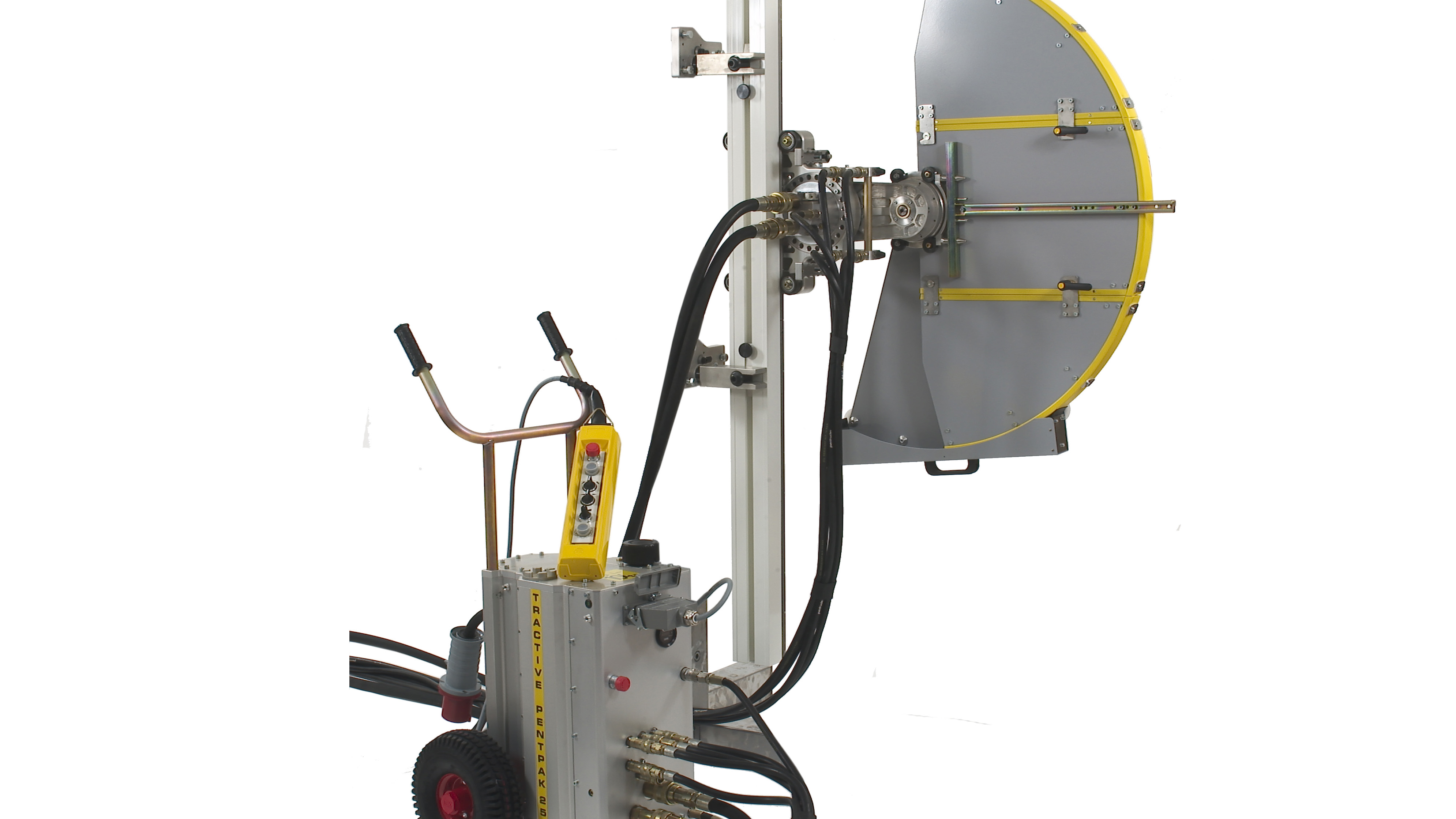 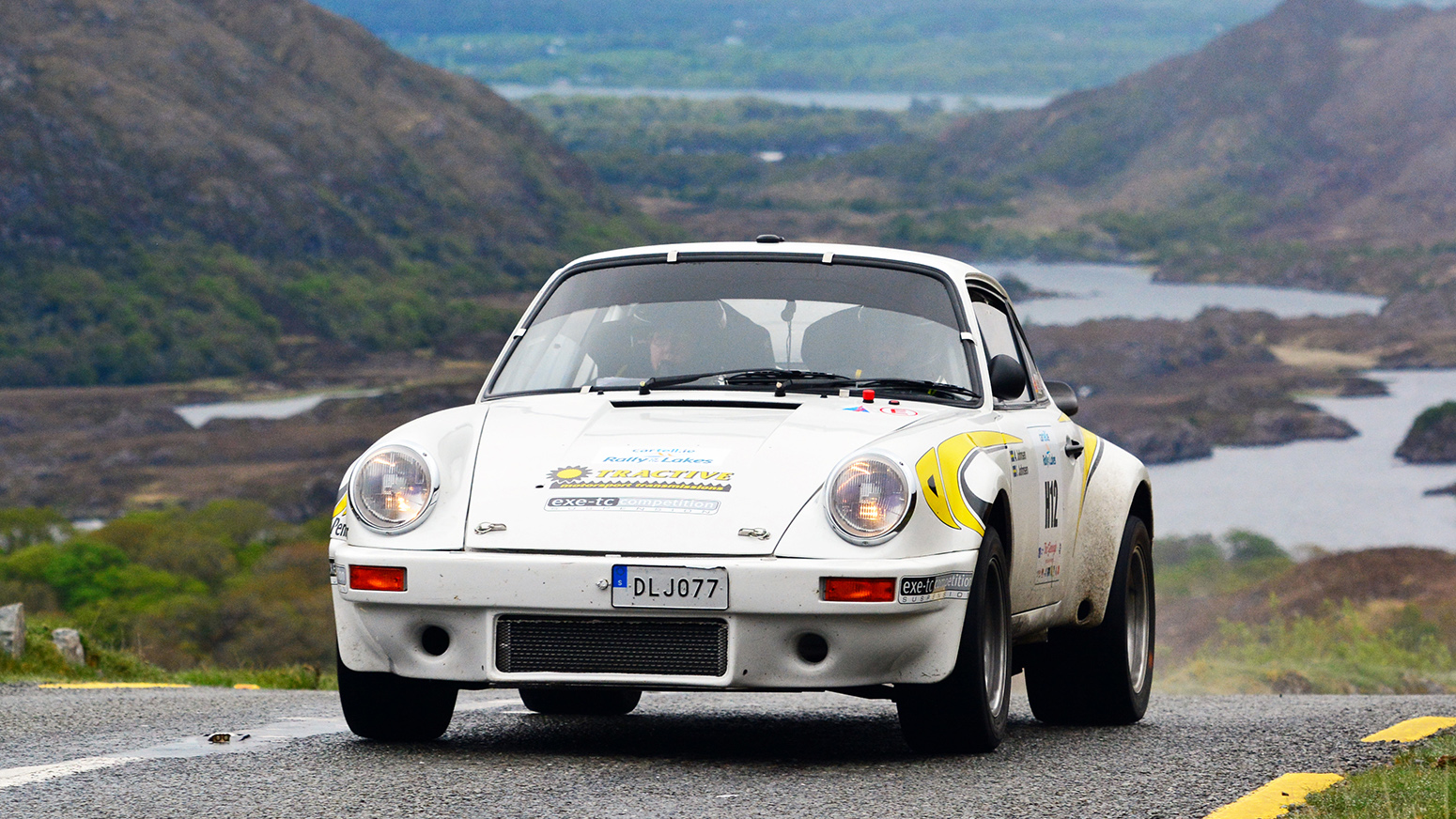